Last week I showed you the content of a Bonhams sale from January 1992. In it a large number of ex-BBC Costume Dept outfits from Doctor Who were sold off.

Since then I have found another catalogue from 1992, this time from August.

Interestingly a number of the extensive Doctor Who items sound very much like those sold back in January, though with much higher estimates this time around.

More recently I think we have seen some of these lots continuing to be sold on. It’s fascinating to trace the items back through the various auction catalogues, following the prices they sell for.

Lot 648 Dr. Who—The Auction, Catalogue from 11th May 1991, sale of selected costumes from the Wardrobe, 42 page catalogue with black and white illustrations, colour cover, together with a sheet of prices. (2)
Estimate £10-20 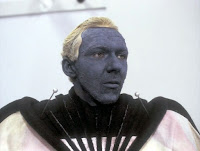 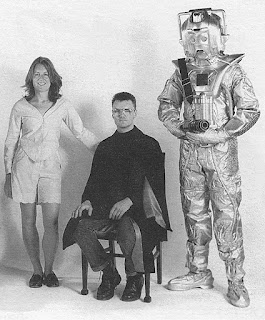 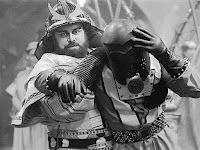 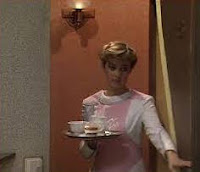 Lot 687a ‘Terror of the Vervoids’, 1986 (Colin Baker) An Hyperion II guard’s gun and a blue and yellow pistol. 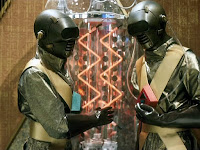