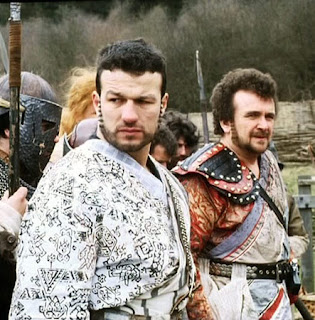 Lot 389 DR. WHO
Season 23, Colin Baker Camera scripts, rehearsal script and recording orders for The Ultimate Foe (Terror of the Vervoids), Mindwarp, The Mysterious Planet, and some others. (qty.)
Estimate £150 - 250
Posted by Steven Ricks Tailoring at 15:03